Get fresh music recommendations delivered to your inbox every Friday.
We've updated our Terms of Use. You can review the changes here.

You're Still A Liar

from Sweetener by James Henry 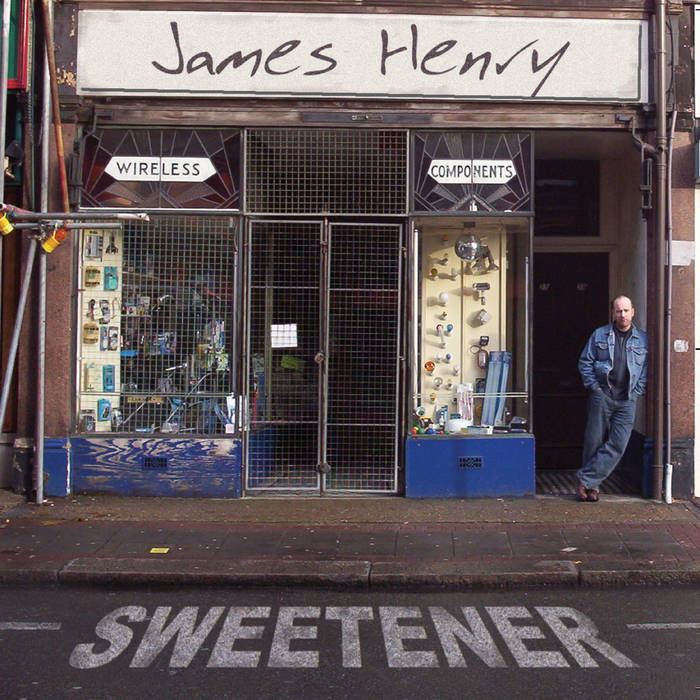 A co-write with my ex-girlfriend, Angela Haynes. She gave me some lyrics, I fleshed them out and wrote the tune.

All the world's laughing, now I'm crying over you
Everyone told me you would never be true
You said the cheating had stopped long ago
But you're still a liar
And I'm dying to know.......

Why did you tell me that you had to work late
When I found you up town going out on a date?
You said it was business that you had to arrange
But you're still a liar
And you won't ever change

How many lines must you carry on spinning?
I've lost a battle but the war I am winning
This is not the end
This is just a new beginning again