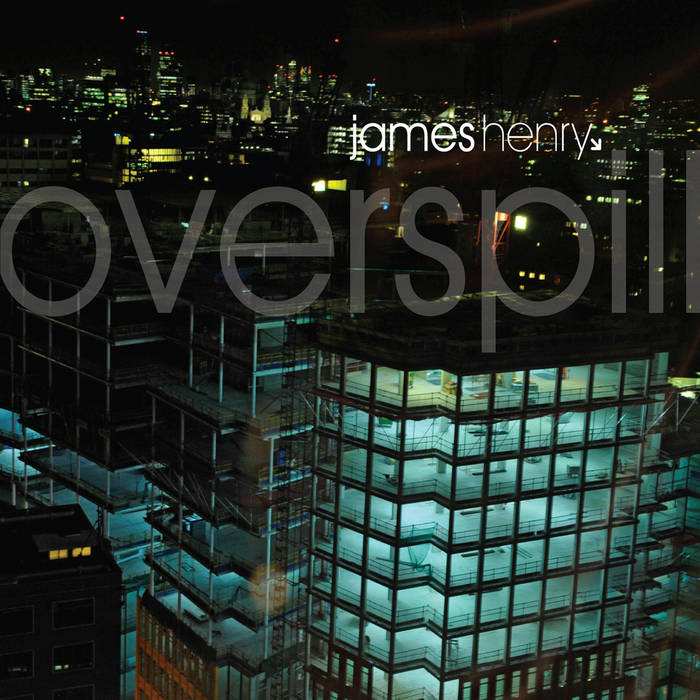 Overspill is a short story, about those living in a modern economy, for whom the phrase “boom and bust” has no real meaning. They seem to permanently exist in a scramble for…..well, mere existence. Their houses stand in largely forgotten areas; their jobs (if they have them) are generally poor payers, even in the “good times”; their children go to schools which are mediocre at best - at worst, they are dangerous; their public services try, but often fall short through lack of funds, poor management or both. Yet these places can never be dismissed or regarded as beaten.

In many instances, that which seems ugly on the surface often masks a significant depth of beauty.